The MDMA crush: A personal meditation 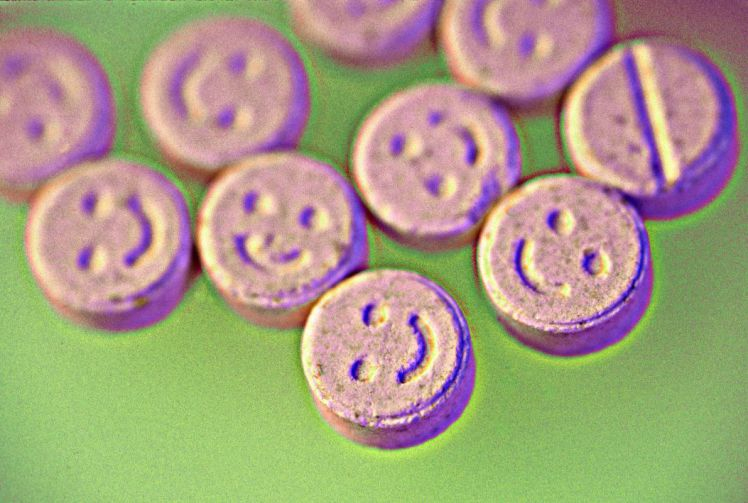 SWIM* was sitting at an after-hour party. SWIM was confused. He never felt like that before. A girl in a black dress is preparing lines for everybody and says: “We could philosophize about this forever.” They talk about MDMA love. Chemically induced feelings of strong affection for another person. The guy you see, right when when the drug hits you. A coy smile. Gazes sucking up photons reflected by that special someone you’ve never met before but seems dearer than anybody in this world has ever appeared to be. Your appetite turns into lust.

SWIM will sit with his smartphone in his hand the coming come-down Tuesday, looking through algorithmic-fueled friend suggestions, hoping to find that special, oh-so-special someone again. He prays for electric serendipity. Asks the universe to unite again what should be one. Damn it!

Why is this person so special? Why is this attraction so strong? And why has SWIM never felt like this before? The need to see this person, explore this person, exchange not just gazes but talk, not just look but feel every single bit of this person is so strong, it hurts. It hurts on top of all the sorrow that comes along with a low serotonin level. Chemically induced happiness comes at a high cost. The depression is inevitable.

MDMA as a party drug has been around quite a few decades. Little is understood, though, about a phenomenon that’s known as the MDMA crush. Some don’t like to talk about it. Others, as the girl in said black dress, have whole theories about it. How can we know what happens to our drugged up bodies, our brains, our minds, our souls? No one in school taught you how to go beyond neoliberal adjustments to a society that calls itself free, but suppresses expressions of alternative realities. How are we supposed to know what’s real and what’s not, if a line can make a difference so big, that what we hold as true unfolds as a lie? Little do we know. But we have to talk about it, so we can understand.

I don’t want to think the MDMA crush is a lie. It is, at its best, an exaggeration. Its taste is, poetically, bittersweet. Bitter, like the salt that makes your brain drown in its own chemical happiness, and sweet as the love and lust you feel for your crush. Why do we like someone? What makes us feel affection, lust and even love? The ferocity of the MDMA crush lies in its very persistence. It will go away, the girl in the black dress will tell you. But that’s not how it feels. It feels more like a seed has been planted in your heart, taking hold in your consciousness and striking root so deep inside of you, you might forget about everything else.

The memory is stuck in your brain. The prey of your hunt for significance in another turns into all you long for. A smile, a kiss, the smell: they become so intense, so inevitable to your existence, that you becoming nothing and the crush everything. It humbles you, but it also tortures, if not nurtured. The crush is demanding. Like an addict, you long for him. He becomes everything. The future is yours, you and him. Everything that ever happened just led to you two meeting in this moment. At best, you share this crush. It is mutual and ever so much more intense. All you long for is each other’s spit, cum and glory.

It will take a while, maybe a few days, and then the spell is suddenly broken. In the after-hours of the after-hours, after days of recovery, you will settle down into your daily life. The crush shows their true nature. The chemistry that induced it will lay open its constructedness. Maybe you just found someone attractive dancing next to you. Maybe you kissed someone who is a good kisser. Maybe you did find love in a hopeless place. Was it just drugs? After all, a crush is a crush is a crush. The next one is surely just one high away. No regrets.

* Someone Who Isn’t Me - a term commonly used in online forums on drugs to avoid referring to the abuse of drugs in the first person. 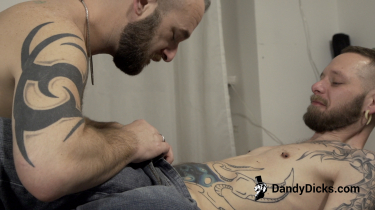 Dandy of the Week: Pee-wee Herman

Each week, Dandy Dicks will highlight a key figure in gay culture, be it past or present. These men are what we consider true Dandies, advancing the ideals of gay men everywhere and doing it with lasting influence and style. This week’s installment is on none other than Pee-Wee Herman! Everyone’s favorite faggy children’s icon is set to return to our screens through Netflix on March 18. For those who didn’t get recruited by his hilarious agenda in the 80s, or for those who just need a refresher, Dandy Dicks presents a brief history of everyone’s favorite perversely funny Dandy! 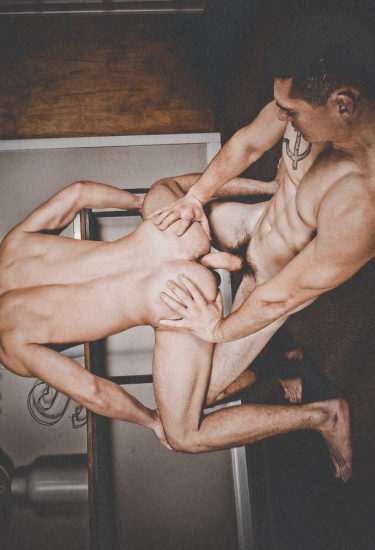