The top 5 pop lyricists of all time 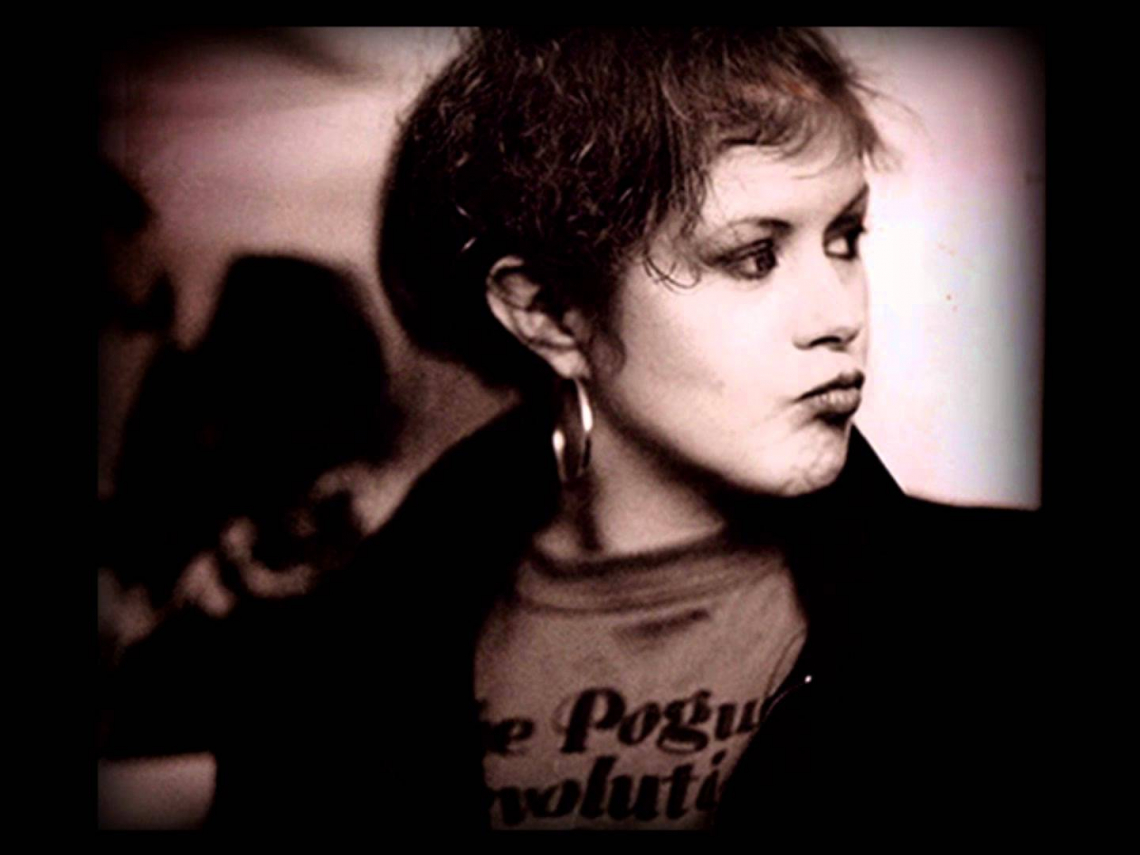 Pop music, with all of its overkill trends and subsequent backlashes, its phony sentiments and asinine narratives of emancipation through shopping, can quite often seem like the lowest common denominator of all art forms. Its habitual, vampiric mining of the underground for fresh blood to be diluted and sold on to wan tweenagers has left the reputation of our undeniably melodic friend tarnished, maligned as irrelevant, corporate white noise. You may well ask, Just how many bottles-’n’-models phantasmagorias does pop music have left before it auto-destructs in a mushroom cloud of trite rhymes and autotuned personalities? Well, before you reach out to punch the big red button, let me present to you five pop lyricists who have proven that even in this slandered genre, there’s the potential for transformative moments of greatness.

The off-key British songbird warbled her way through the 1980s and 90s, coming close to a hit several times in her meandering career. From collaborations with David Gilmore and Johnny Marr, to penning ballads for comedienne Tracey Ullman, MacColl’s output was anything but uneventful. Her tales of mundane heartbreaks and working class angst, her delicate observations and her talent for playful reflection made her a songwriter capable of moving deftly from the outright hilarious “There’s a Guy Works Down the Chip Shop Swears He’s Elvis”, to the desolating “Dear John”. As she sings to her soon to be ex-husband, “My eyes have seen the glory, there’s more to this than my life story,” the combination of tenderness and numb resignation is shattering. Overtly critical of the vicious cultural backdrop she came to prominence against, she took no prisoners. She spoke bleakly and almost satirically of Thatcher’s privatisation (“You’re gonna walk into the water with your sister and your daughter, in this free world”) and stardom alike (“You’d spill your beans for just a pint of gin, how you got so holy, and became so thin.”) Far too talented for the industry she toiled in, MacColl may well be best remembered for “In These Shoes?”, which, through inexplicable circumstances, became a live favourite on Bette Midler’s world tours. 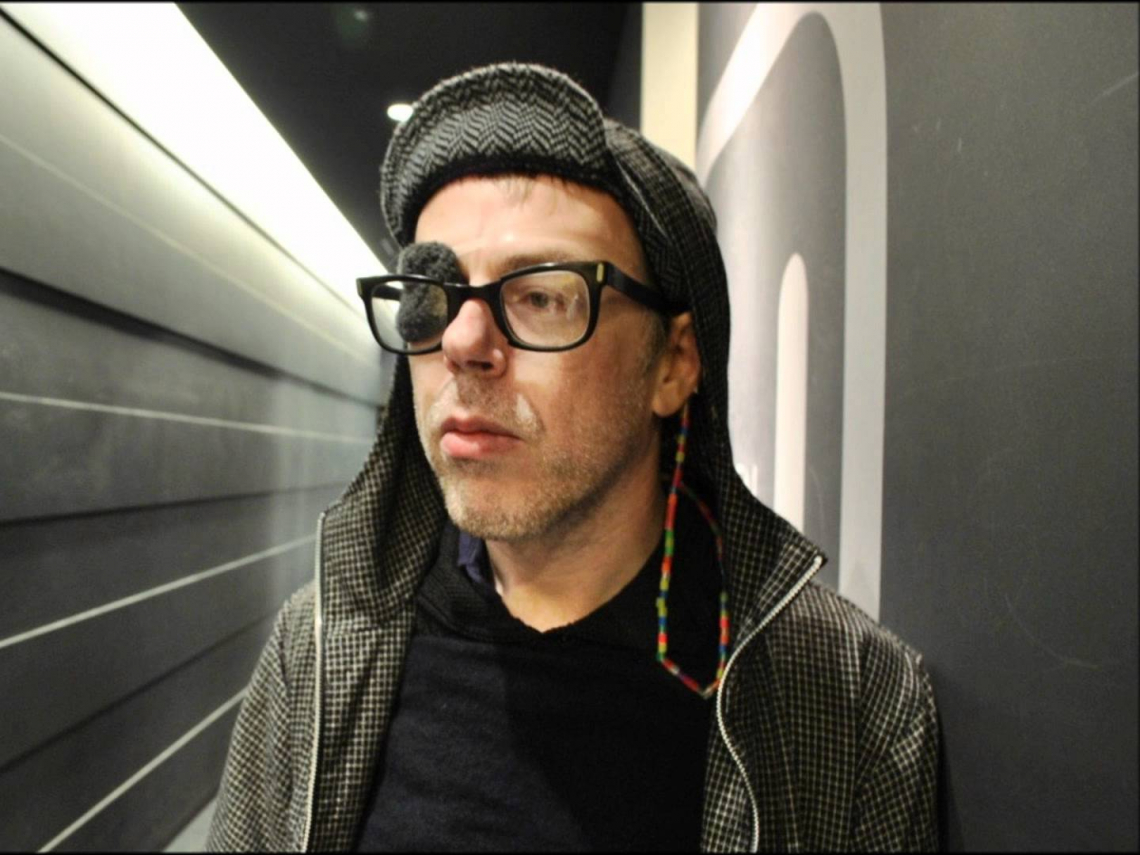 A sometime contemporary of MacColl, Momus is another progeny of that muddy area between obscurity and acclaim, which some may say is the homeland of the lyricist of distinction. Skipping gaily between genres, the permanently cranky, occasionally sexist, eternally self-satisfied Momus is the author of almost 30 albums and counts Jeff Koons as a fan (for what it’s worth). Fixated on sex and time travel, his lyrical signature cocktail is a heady mix of philosophy, self-aggrandisement and regret. As he put it on “Platinum”, “If I tell the truth I’d like to live my life again, walk around my youth in somebody else’s skin.” Probably the only songwriter to out-Morrissey Morrissey with his song titles, the iconic “Hairstyle of the Devil” is as poignant a reprisal of vanity as was ever written, though one doubts that was the intention. “For the beast rules with rivalry like the clock rules with time,” as he himself puts it. 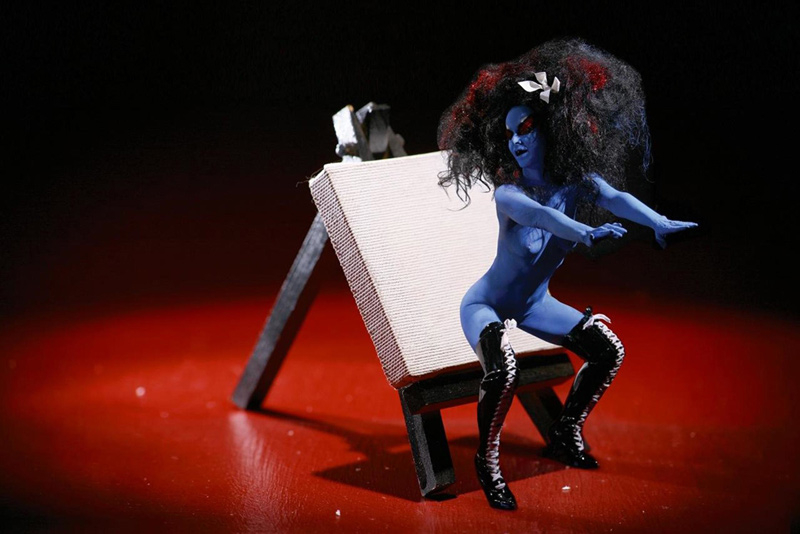 The founder and lead singer of the cult rock-band-cum-live-art-collective The Voluptuous Horror of Karen Black, Fahler specialises in parodying and performing pop clichés, celebrating and skewering them simultaneously. Colliding her key tropes of horror, punk rock, drag and SM in her infamous live performances, it is as a lyricist that her feminist ire burns brightest. “I’m not the one that you can reshape…like a pillowcase,” she growls, drawing on that specific catalogue of visual metaphors, hijacking the rampant commerce that threatens to suffocate art almost entirely. Forever dancing the fine line between rage and exuberance, she switches in her songwriting from badass to bubblegum movie star with riotous charisma, singing, “I’m tired of this old life, I want to start afresh, I want more. I want to clean out my underwear drawer!” 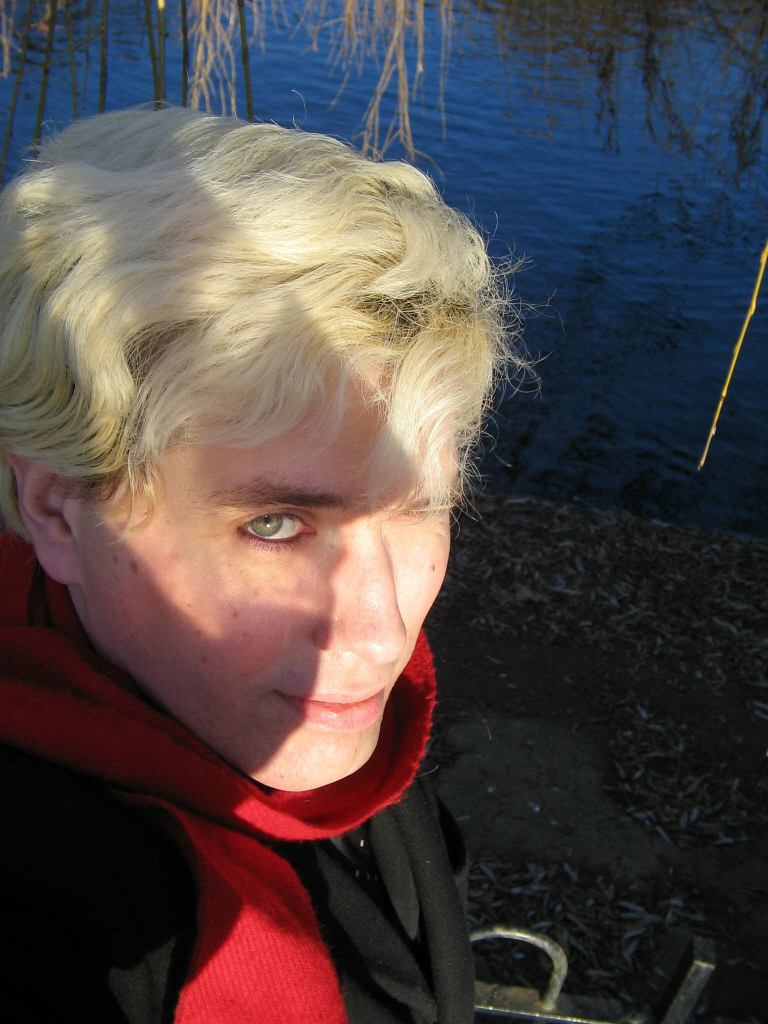 The only man living with any real right to call himself both a flaneur and a dandy is Dickon Edwards, lyricist for not one but two cult bands – Fosca and Orlando. The pose is that of the perennial loser who somehow maintains his immaculate style and achieves the intellectual high ground. Edwards pokes around libraries, discotheques and back alleys alike in his pansexual, witty little melodramas, as angry as early Manic Street Preachers, as smooth as Suede. However, unlike those bastions of Brit-pop, the relative lack of commercial success afforded either of Edwards’ bands means that he was always been an authentic outsider. In “Millionaire of Your Own Hair”, he comments, deadpan, on the plight of the penurious icon: “I dreamt the film of my life as directed by Joseph Losey. It was eight minutes long, and cast as me was Parker Posey.” Stylish, intelligent, and seemingly only steps away from socking someone on the jaw, Edwards is singularly a man outside of his time, and resigned to it. “Fun with you sounds too much like hard work,” was how he put it on “Just for a Second”, throwing up his hands at the futility of it all. Maybe another Fosca album would soothe the existential crisis? Just a suggestion. 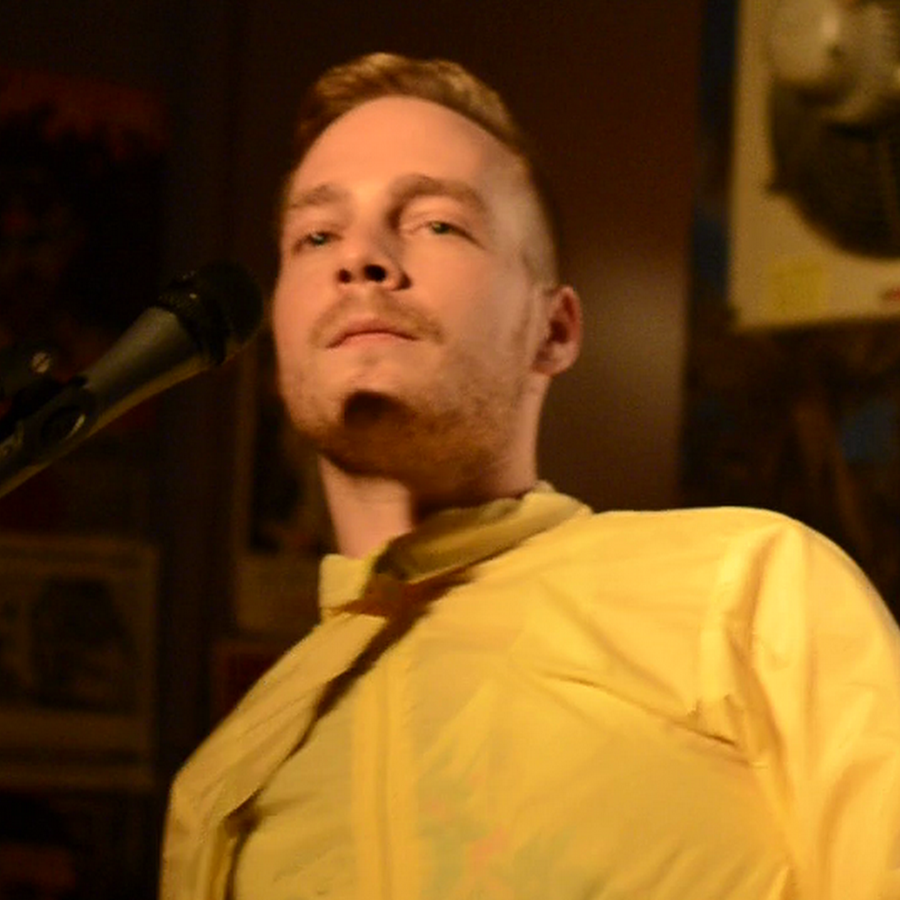 Every party needs a poet, as somebody brilliant once noted, and in Berlin’s perma-party, the bard is Dievondavon’s lead man, Ralf Thiessies. The band are often compared to Erasure for their love of histrionic synth compositions, but as a lyricist, Thiessies is closer to Neil Tennant than Andy Bell. Redolent with dry wit and innuendo, wordplay and darkroom cynicism, he delivers such plaintive puns as, “All you read is crystal balls, I wish you’d read my mind.” Like many of our selected songwriters, there is a mournful quality to his lyrics, but if there’s a broken heartbeat driving the baseline, it’s a dolor that Thiessies laughs in the face off. On “The Couch”, he sings wryly, “It takes one to know one, I guess. And two, or more to forget.” But trying to forget bon mots like those is harder than it seems. Believe me, I’ve tried. 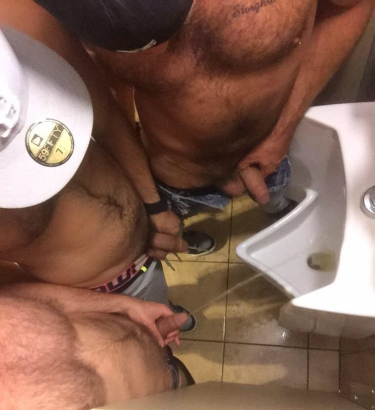 I’m into piss play and proud of it. And you should be, too!

So yeah, I once I once hooked up with a guy who pissed in my mouth. He told me to swallow as it came gushing down and furthermore, I wasn’t to let a drop drip out of my mouth. I didn’t do it to be submissive but because it gave my sexual partner pleasure. Which of course in turn turned me on. And I took pride in that. And I also took pride that I didn’t spill a single drop coming out of his blasting garden hose!