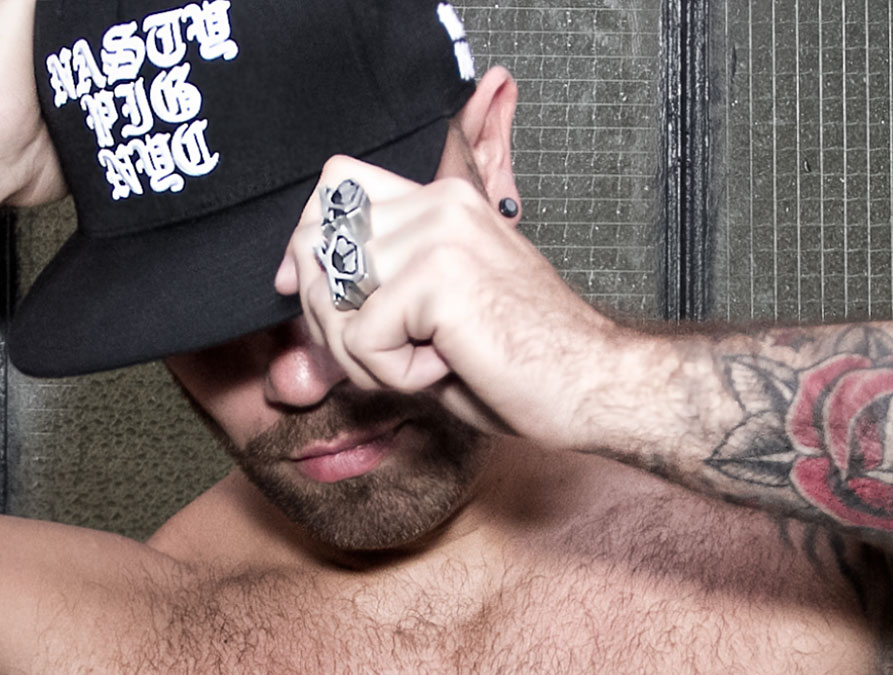 “Fun clothing that gets you laid” is eloquently stated on their website, sounding similar enough to a bar conversation about where you bought those shorts that make your dick look so big. With a uniquely mainstream kink-culture style unparalleled by other brands, Nasty Pig is slowly becoming a household name – okay, maybe a bathhousehold name, but still. Started by couple of guys who bought $50 worth of fabric to sell one-of-a-kind pieces to friends, the label has now transformed into the company that produces the new-age, rugged gay man’s NYC uniform. 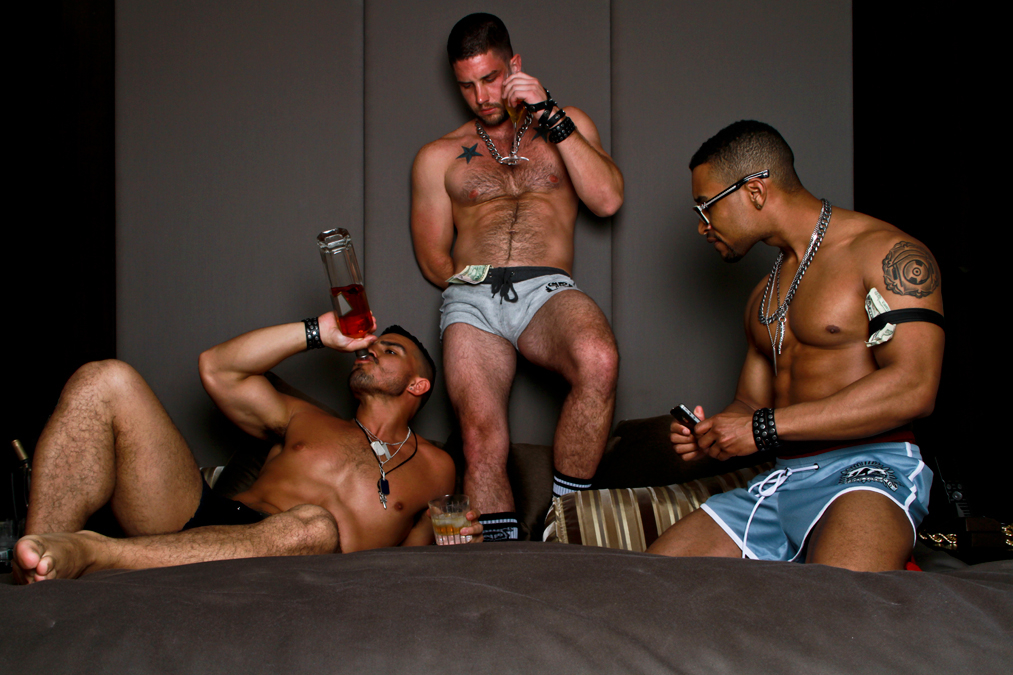 With stretch denim pants possessing “asset-enhancing fit”, vegan leather shorts to show off your non-vegan meat or stylized logo-wear that gives off the DTF vibe a little more demurely, the brand does not hold back when it comes to options. Gone are the days of just briefs, jocks, and thongs. Nasty Pig stands out by delivering quality underwear as well as actual artistry when it comes to fashion. Basically, if Nasty Pig sacrificed any aspect of originality they’d fall into the Andrew Christian, PUMP, and AussieBum crowd – undoubtedly successful, and just as undoubtedly boring. 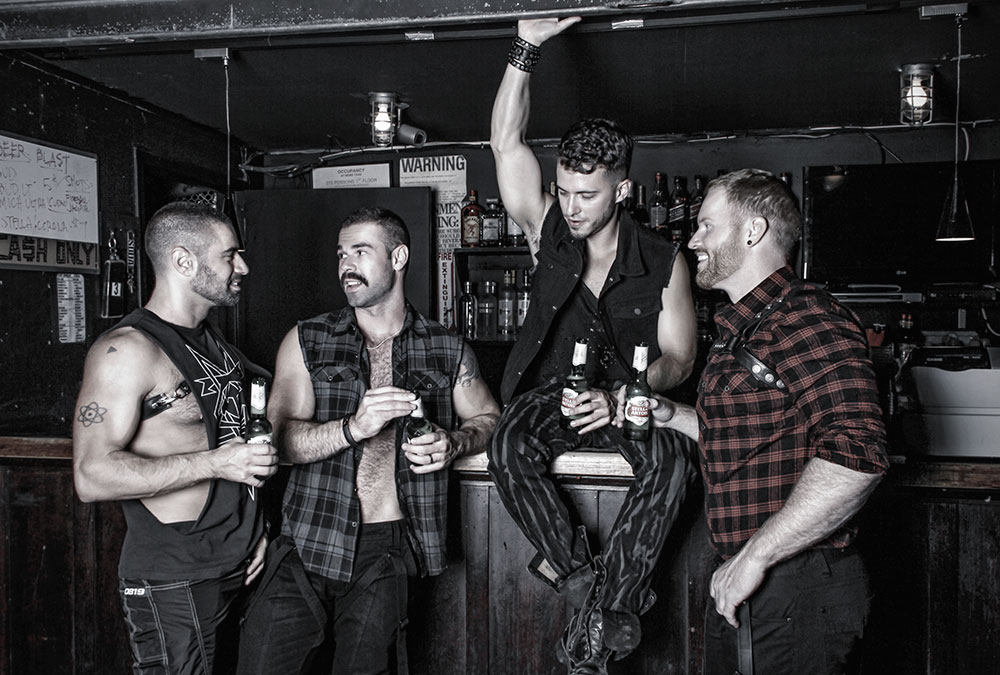 The flagship store, located on 19th Street in Chelsea, NYC, is constantly booming. With window displays resembling those of a low budget, higher sex-toy-per-square-foot ratio Bloomingdales, they’ve become a pit stop for many visiting the city that never sleeps (with the same guy twice).

Now 21 years in the game, this NYC born-and-bred brand seems to have developed a formula that works for them, and what is it? Do what the fuck you want. What stopped Nasty Pig from becoming bacon is an unapologetically ballsy approach to business. By never compromising their values or pretending to have any they don’t, they’ve figured out how to keep people coming time and time again. 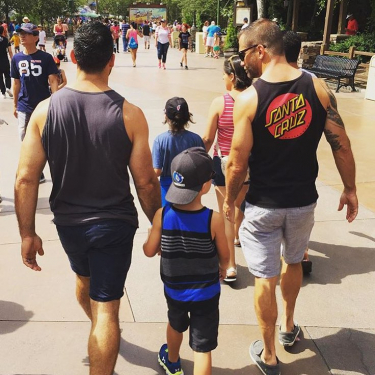 While entertaining gay men was likely not one of Walt Disney’s goals when designing Disneyland, he and his team of Imagineers managed to do just that. You don’t have to go on just their annual gay days either. In fact, I’m going to show you how Disneyland is more gay-friendly year-round than an entire JoAnn’s Fabrics. 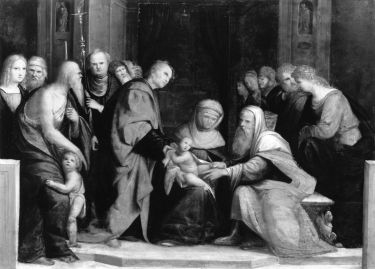 It was in New York where I first became aware of how a very small piece of skin attached to my dick could make me more desirable. Or not. As a bonafide gay tourist in the States, the second I found a wireless connection in a Bedford Ave. café, I turned on all my sex apps – enough of them to keep me so busy that I almost had no time left to actually meet the guys. But these apps became my window to just one more standard of beauty gay men hold themselves and others to.