“It’s not about you, lover”: Alexander Geist’s “That Girl” 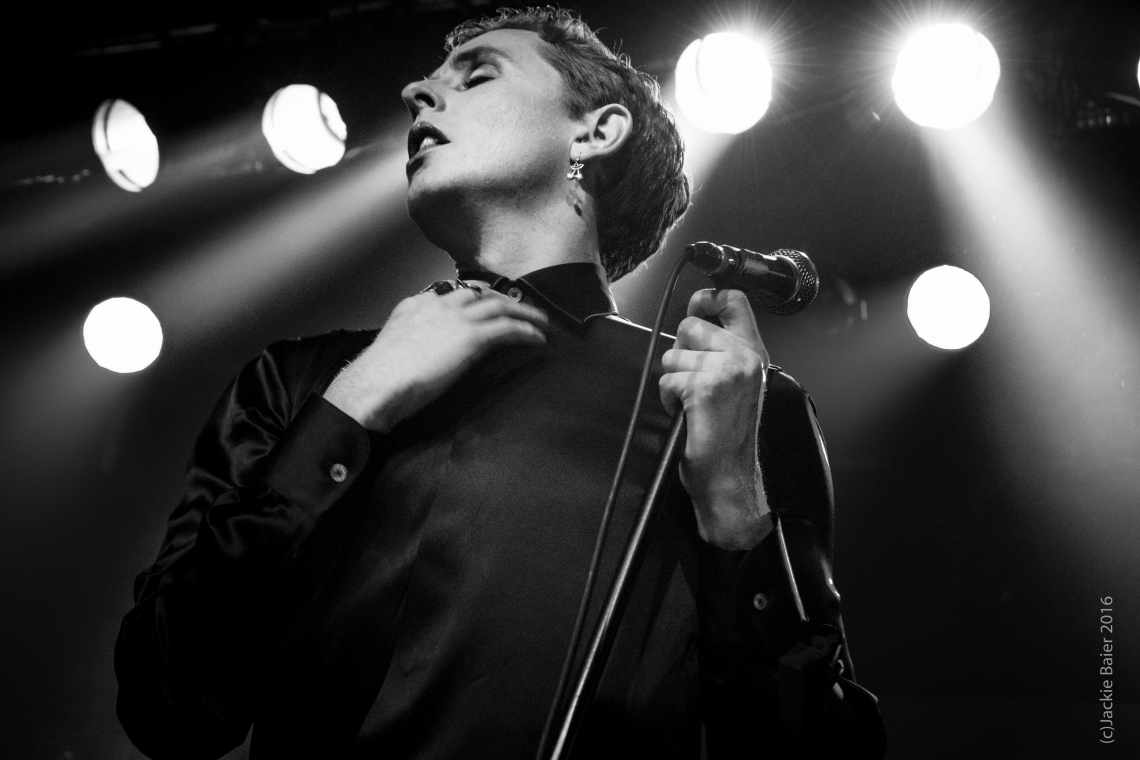 My twin brother is a singer, a glittering aberration dancing out somewhere on the fringes of disco and live art, a very interesting hinterland for anyone to be discovering, especially one who is so explicitly at odds with the times. Since 2012 he’s been traversing the world, in ever wider orbits, with his doleful lyrics and his penchant for loud prints on textiles. So far already this year his travels have taken him to Italy, Germany, the UK, Japan and Hong Kong, where he premiered “That Girl”, a new collaboration with Ming Wong and Bendik Giske.

How are you? Where are you? How long has it been since we have seen each other?

I’m in London actually, I arrived this morning on a gorgeous 7am Easyjet flight. Where are you?

I’m in Berlin – it’s funny the lengths one has to go to stay in touch in times such as ours. It was February when I saw you, I remember. You told me about the song you had just written, which has subsequently become your new release, “That Girl”. It seems like a poison pen letter, but I need to know, to whom?

Oh jeez, the inevitable opening question. I don’t write songs about people; I write songs about situations. I’m not trying to fan the flames of speculation, but honestly the number of incorrect assumptions as to who “That Girl” was written about is getting out of hand! Somebody even asked if it was about Molly Nilsson, for goodness sake! She may be cryptic at times, but she’s hardly boring, is she? I think people always want a good old-fashioned squabble, but all I can say is, it’s not about you lover, it never was, and it never is.

Are you jet-lagged? Do you still suffer from anxiety when you fly?

Yes, awfully. I have a set of rosary beads, which I clutch fervently each time we take off. I bought them at the Vatican, actually, with Matthias from the band, so they’re very special to me. For some reason I recently bathed them in holy water at the Duomo in Milan, so they’ve rusted slightly….that was quite silly. I sometimes become aware, even through the clouds of my hysteria, during take-off that people are staring at me mumbling over my corroded rosary beads, with much bemusement. I can’t imagine how they’d react if it were the Quran I was clutching. Catholic privilege, I guess. When we flew to Hong Kong, Bendik (the co-writer of “That Girl”), squeezed my thigh intermittently until we were airborne. That had a very, shall we say, soothing effect.

And yet we’re Geminis, we’re air signs, so it shouldn’t really be so distressing to fly.

It’s not the height I think, I actually like heights, I like scrabbling about on hills and the like. It’s more the fear of the unknown when in flight. And of course the other passengers. To paraphrase Sartre, “Hell is other people on a long-haul flight in premium economy.” Or better yet, to quote Judy Garland, “You go on an airplane, look around at the people reading the Reader's Digest or whatever. You don't want to die with them.”

That oscillation between existentialism and high camp is, I would say very typical of you, and your work.

Takes one to know one, lover. Besides I think existentialism, all philosophy really, is terribly camp, isn’t it? The pose of the learned mind believing he has chain-smoked his way to an understanding of the universe. Conversely, camp births many great truths. I mean, did anybody ever verbalise life better than Mae West?

Well, yes, Lassie would be my second choice.

How is it that you talk so much and yet manage to avoid ever making a serious statement? Ever since you were a child, you have been so frustrating in your insistent refusal to be sensible for more than five seconds. But why?

Suits you actually, you have to give off a more knowledgeable vibe when you’re pushing books and getting nominated for literary prizes and what not. Me? All I have to do is make sure my shoelaces are tied, then go onstage and dry hump the mic stand for 20 minutes.

Never. Almost every moment of my existence is humiliating, so why would I stop when I get onstage? When I’m up there, all of that is transubstantiated into something glorious, my cartoon face, my spasmodic thrusting dance moves, my untrained vibrato, in fact it only ever really works onstage. It’s probably fair to say that I only exist when I’m onstage. Offstage I’m just a lifeless body waiting for animation, a humanoid lying on the sofa reading Thomas Mann and waiting for my call time.

And so what’s next?

A UK video concert tour I think, and more work more often with more sex symbols. After working with the babes that are Ming Wong and Bendik Giske on “That Girl”, I realised this is where I had been going wrong previously. So from now on, I’m only working with sex symbols.

And finally, to prove that you’re not the rampant misogynist “That Girl” suggests, who are some girls you do actually like?

You know, a woman asked me after a show last week, “Do you like girls too?” which I thought was such a spectacular end to a possible encounter. Where do you proceed from there? I said yes of course, but I felt strangely paralysed. Because I wanted to act on the opportunity presented, but felt the romance was stillborn by the blunt pragmatism. As though she didn’t want to waste her time if I were not going to put out. I don’t think that was what you meant though, was it? Ha! Girls I do like, well, Isa Genzken, Nadia Buyse, Eileen Myles – that would be a great girl group, wouldn’t it? 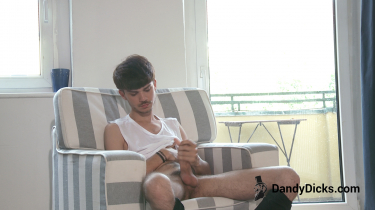 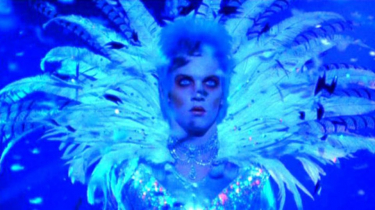 Dandy of the Week: Todd Haynes

Each week, Dandy Dicks will highlight a key figure in gay culture, be it past or present. These men are what we consider true Dandies, advancing the ideals of gay men everywhere and doing it with lasting influence and style. This week’s installment is queer director Todd Haynes.